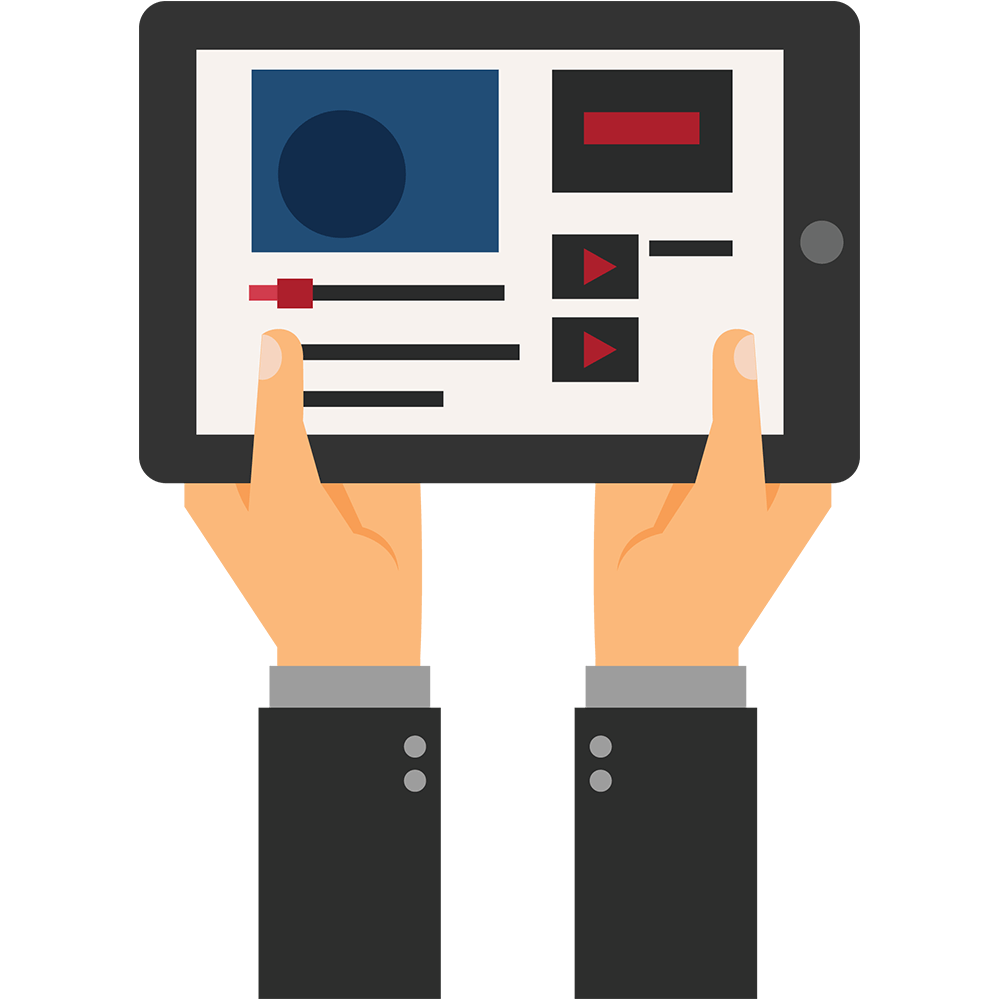 How does one catch the social wave?

On Friday, April 2nd, 2010, a sailing regatta was held in Vancouver, Canada – the Southern Straits Annual Yacht Race. A severe storm hit the event resulting in numerous disasters, eventually forcing the event’s cancellation. The story went nation-wide and was written about in newspapers across Canada, as well as on sailing blogs and in magazines across North America. Guess what? There were cameras on several boats, and within days dozens of videos hit YouTube; the captured action went viral. But how can we leverage such a phenomenon for small business marketing needs?

Viral marketing seeks to encourage the redistribution of a company’s message and drive sales through existing social networks. Referral programs, multi-level marketing and even Ponzi schemes are all examples of early viral marketing campaigns. Although the term is now becoming an over-used cliché, it is still an excellent description of what makes social media marketing work. Here’s a recent example of a viral video, along with some examples of how the event could have been exploited by a small business, had there been some foresight and planning.

A video from on-board Astral Plane – a J/109 from The Royal Vancouver Yacht Club – very quickly accumulated over 16,000 views. At the time of writing this article, that video has grown to 29,724 views, which over the past 3 weeks, is an average of over 1,000 views per day. The video was picked up by a local broadcaster and shown on the evening news, embedded on dozens of sailing sites, blogs, virally shared on Facebook, Twitter and sailing forums.

There are two options of how such an event, like the Southern Straits Annual Yacht Race, could have been leveraged. Each has inherent risks balanced against benefits, but both would require some foresight and planning.

Generating content that is proprietary, gives your business the benefit of controlling how and where that content will be published. However, this will require a small investment of time, money and resources, which is where the risk lies.

Here are the steps:

Crowd-sourcing is when we take a task traditionally performed by a staff-member or contractor and we assign that task to the public through an open call. In this case, plenty of cameras were already out that day, filming the action, but how do we harness them?

The lesson to be learned from the Astral Plane video is that content and its distribution will happen with or without you. If an event is significant enough, that it will garner on-line interest in the aftermath, then that content will have the potential for wide-spread distribution. As a business, you want to jump on that wave before it takes off so that you can inject your brand, communicate your message, and encourage traffic back to your website. Including a call to action and redirecting traffic to your conversion site, is ultimately how viral content will translate into leads and eventually sales.

If your business has an up-coming event, and you’d like assistance in applying any of these strategies, please contact us, and we’d be happy to put together a package to suit your needs as well as your budget.