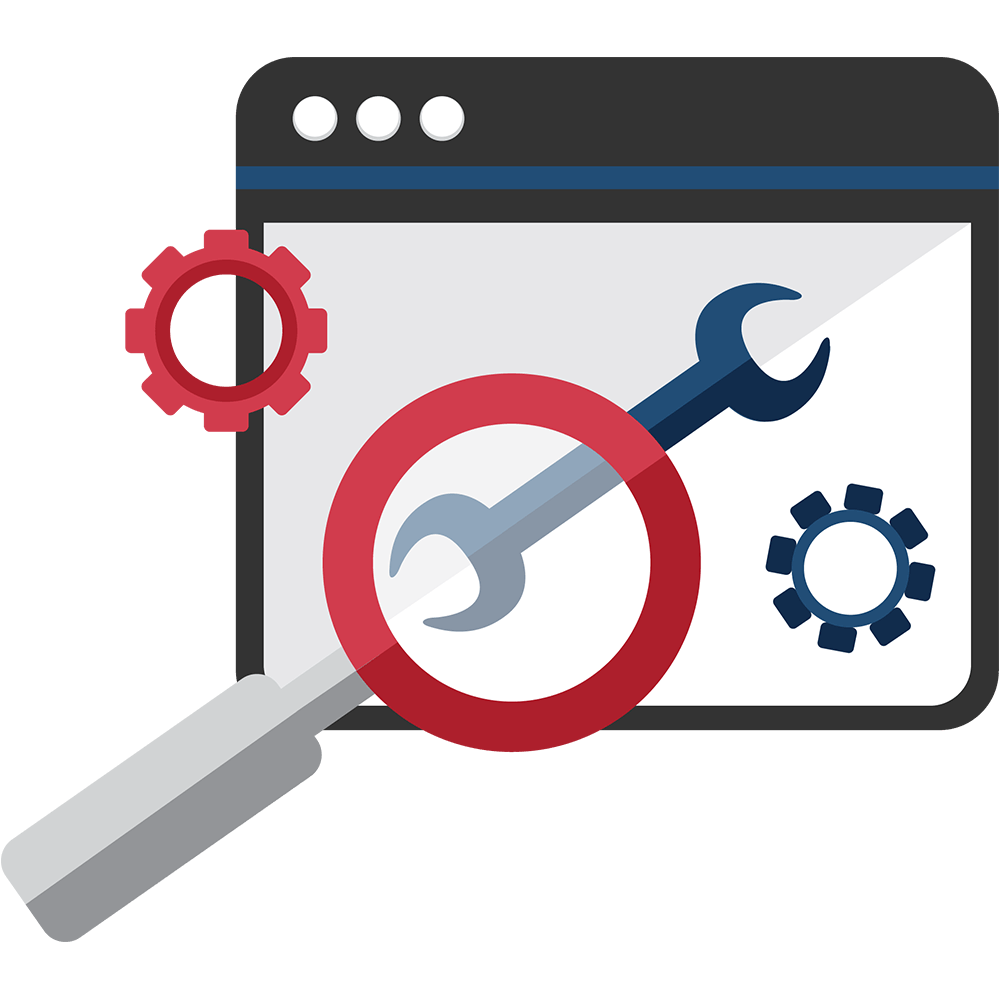 Joomla in Vancouver: A Growing Community and User Group

OK, I was on the prowl recently to see what kind of Joomla community there was in Vancouver. To my surprise, I didn’t find a single listing on the Joomla User Groups page. Good ol’ Toronto was the only Canadian city listed. So I did some Google searches and landed on a Vancouver Joomla Day website managed by Wendy Robinson. While that website remains idle, she was kind enough to point me to a few other resources that proved that there is a small, fledgling Joomla community here in Vancouver that we Joomlaphiles can attach ourselves to.

There is a post on the Joomla forums about another individual’s attempt to start a Joomla community here in Vancouver. In the post it mentions a Vancouver Joomla User Group website which is little more than a default Joomla 1.5 install…no activity to speak of. Wendy also mentioned another website run out of North Vancouver – http://www.vanjoomla.net/ – which now redirects to a Meetup.com page for Vancouver Joomla users. I’ve heard of Meetup many times in the past but never really had a reason to join. But this group was worth the pain of adding yet another username and password to my list so I joined and added a message to their message board for good measure.

Wendy also recommended Tazzu which is “a very active Business and Tech community founded by Rastin Mehr (former Joomla Dev team member)”. I’ll join this site once they complete their migration – UPDATE: Rastin Mehr just emailed me back PDQ saying “Tazzu forum is down for the next 8 weeks, we are migrating to the Anahita Social Engine platform”.

So, I hope some more Vancouver Joomla users come out of the woodwork and help grow our fledgling community that is so prominently overshadowed by the local dominance of Drupal.