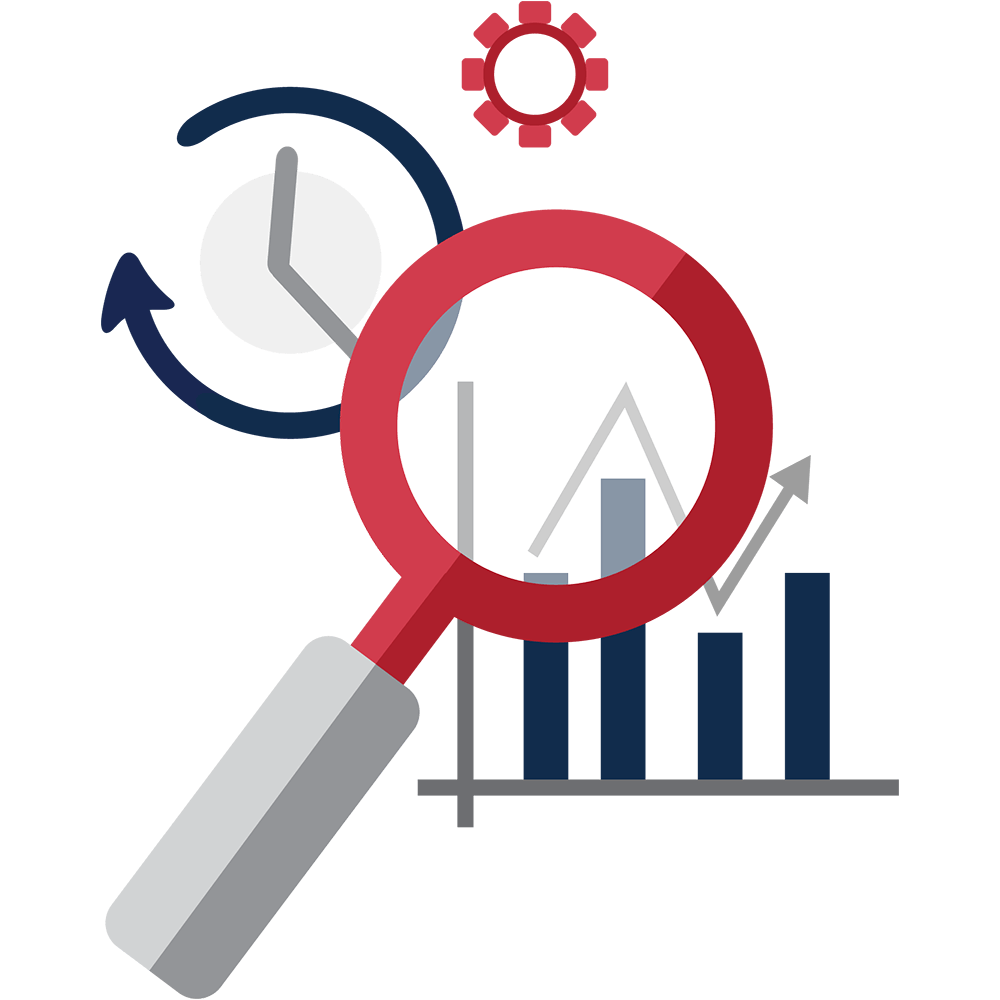 We’ve been managing Google Adwords accounts for clients for some time. Yardstick just recently became a Google Engage partner and, in doing so, we watched a series of training videos that Google makes you watch. The videos were great for newbies but it was mostly old hat to us. However, the videos did remind me to revisit a technique that I heard about some time ago called Dynamic Keyword Insertion.

If you’ve played with Adwords then you know the basics – you write some text ads, you create a list of keywords and you pay Google for clicks. If you get more advanced, then you segment your campaign into theme-specific ad groups and focus the keywords and ad text in each ad group around that theme. If you’re really hard core, then you’ve got landing pages setup for each of your ad groups with content that aligns with theme in each ad group. Dynamic keyword insertion is like an espresso shot for an already well configured campaign.

Sometimes users type in really long phrases which are too long for the ad title. So, this is why you still need to include a default text after the full colon. For example, {KeyWord: Vancouver Jeweler} will show “Vancouver Jeweler” by default if/when a user’s phrase is too long. The capitalization of the word KEYWORD in the syntax also determines which letters of the phrases are capitalized. You can learn more about the various nuances on the Google Adwords Help Page.

We’ve done this for a few clients now and we’ve seen a drop in the CPC between $0.10 and $0.20. And we’ve seen an increase in the CTR of as much as 2%. And in some cases, the average ranking for the ads have increase by a fraction. As with anything, you need to do your own testing an analysis to see if you can squeeze a bit more juice out of your Adwords campaign. But remember, this is only an effective tweak for campaigns that are already well optimized. If you have all of your ads and keywords lumped into one big ad group or campaign, then using keyword insertion will probably only create nonsense ads which users are probably less likely to click on.

If you need help managing or configuring your Adwords campaign, please don’t hesitate to contact us.