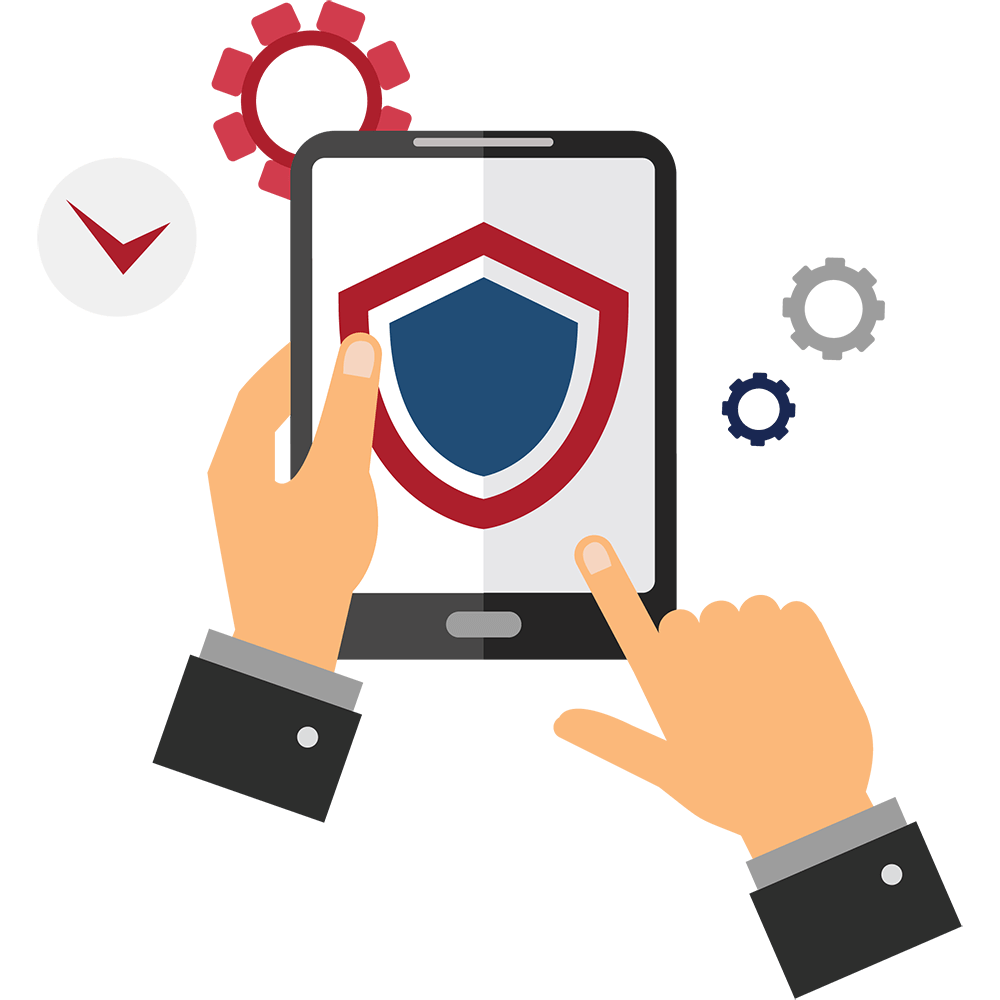 10 Tips to Prevent Your Joomla Website from Being Hacked

We recently discovered that a client’s website had some mysterious traffic spikes in their Google Analytics account. We quickly began investigating and realized that a hacker had somehow placed a bit of code in the site that created some unauthorized redirect URL’s within the site. These URL’s contained keyword-rich meta data which allowed these newly created redirect pages to get ranked high on Google for a few pharmaceutical-related keywords. When a user clicked on the result in Google they would hit our client’s site and then be automatically redirected to the pharmaceutical site. So, we went into detective mode and started to investigate the cause and devise a solution.

A small block of code was inserted into one of the PHP files that was causing the URL redirects. Allegedly, there had been a vulnerability in some of the most recent versions of Joomla 1.5 that allowed hackers to gain access to the site via the lost password process. It’s pretty much a non-issue for sites running off of PHP 5.3. But, since our client’s webhost only recently upgraded to PHP 5.3 (and only after much griping from their many customers), that was mostly likely how the hacker got in. The hacker could have inserted this bit of code previously but only activated it now, even though the webhost is now running PHP 5.3 and the client’s site is running the latest version of Joomla 1.5.

To clean up the mess and ensure that the hacker no-longer had access, we took the following measures.

BONUS: If Google is showing a message in the search engine results page that says “This site may be compromised.”, you should follow Google’s Webmaster Tools Guidelines for Cleaning Your Site.

All told, this was little more than a nuisance for us and our client. And Google has already cleared the bad URL’s from its SERPs. But this could have been a lot worse. On the plus side, we’ve improved our security checks and development processes slightly to try and combat these sorts of illicit and unethical attacks. Unfortunately, most web owners don’t even know they have a problem until it’s too late. So, we hope this helps anyone else who has the same problem – or wants to avoid it ;-). And if you have a more serious problem than this, you can also look into reporting the hacker to the Internet Crime Complaint Center – www.ic3.gov.