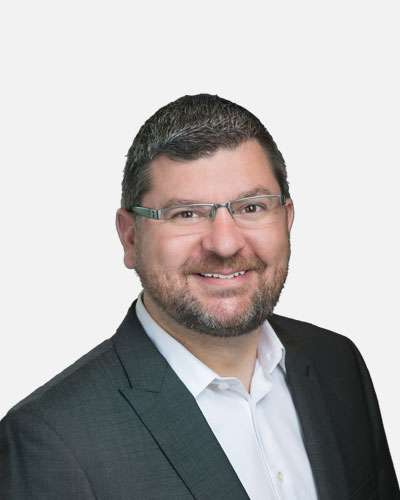 As founder and CEO, Kevin leads all strategic business decisions and oversees the direction for Yardstick, including sales, marketing and account management. His unrivaled vision coupled with his leadership and determination keeps the company and our quality of work first-rate.

Kevin holds a degree in Plant Biology and Ecology (BSc) from UBC and an MBA in Management of Technology from SFU; however, he tapped into his natural aptitudes after reading Tom Rath’s “StrenghtsFinder” and discovered his top five talents as they apply to his role:

Within a fluid web industry, Kevin maintains his sanity by being accepting of and open to change while focusing on people before profits or technology. He advocates the company’s vision to create a standard for service that far exceeds our client’s expectations by building trust first and foremost. Kevin maintains a cohesive strategic consistency though open communication, while having the invaluable ability to translate a client’s goal into an actionable strategy.

Kevin also cares a great deal about our local economy and business community and thus volunteers his time in a number of capacities:

When he takes off his CEO cap you’ll find Kevin spending time with his wife, son and daughter at the parks in and around Port Moody. Otherwise, he’s usually playing soccer, playing guitar (he owns three), hiking in Port Moody or playing video games. He also has a secret love of board games and strategy card games such as Pandemic, Caracassone and MTG.