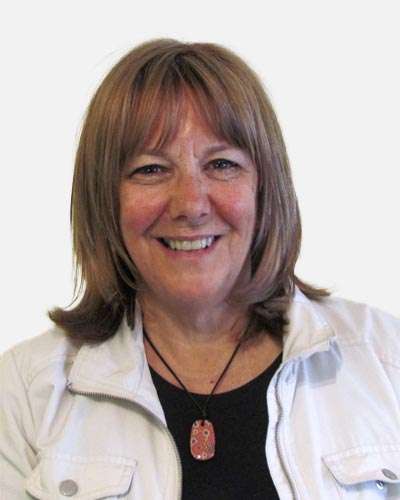 Raised on BC’s Pacific coast, following high school Ellen took a summer job pruning apple trees in the Okanagan, before enrolling in the Applied Communications program at Camosun College in Victoria. There she learned how to put together a newspaper, take professional photographs, and produce radio and television broadcasts.

She went on to Journalism School at Langara College and later worked as a reporter for various newspapers and produced and hosted a current affairs radio show at Vancouver Co-op Radio. She then began freelancing as a writer, editor and communications consultant for government, non-profits and business.

Her natural curiosity and interest in learning has led her back to school several times to further her training in writing, editing, still photography and video production at SFU, BCIT and Langara College.

Ellen is currently in the final draft stage of her first novel.